The Google VR future is autonomous

Google took a big step forward with the first iteration of Google Cardboard: that simple solution was able to democratize VR and make accessible to everyone. It was, however, a flawed product: too limited and too toy-ish.

Weeks ago rumors started to pour in -we just talked about it a few days ago-, and now it seems clear that Google will soon reveal a new piece of hardware that will be far more advanced and ambitious than Cardboard. It probably will be also a new step between the Gear VR from Samsung and the HTC Vive Pre/Oculus Rift.

According to the WSJ, the new headset from Google won’t be tethered to a smartphone or a PC to work, and that’s something that makes everyone question where will it get its content from. I assume it will have WiFi support, so you’ll have to connect to a streaming server: some kind of ‘VR version of YouTube’, if you will, with some kind of VR Android on it. Uhm.

We’ll see if that’s the case, but that future of an independente headset is quite difficult to imagine: a good VR experience needs a lot of power, and streaming those experiences is for sure really demanding. Interesting times for VR, that’s for sure.

Oculus Rift as the PC savior

What if Xiaomi Mi 5 was available worldwide? 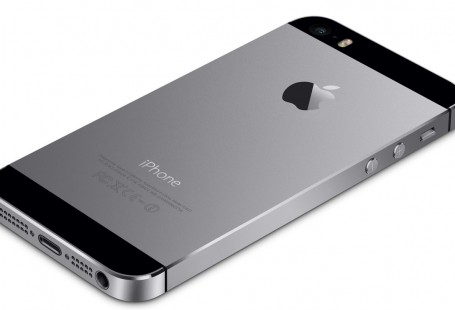