A new step towards the Embedded SIM

The newest iPhones are built to run on practically any network worldwide, and Apple is financing purchases. This means we’ll soon have the freedom to move between networks as we please.

Apple was the first to include its Apple SIM on their iPad Air 2 and iPad mini 3, and now it has done the same on the iPad Pro. I wonder how long will it take to bring that embedded SIMs to future iPhones.

Their new iPhone Upgrade Program is the other setp in that direction: no more phones attached to carrier contracts. You’ll be supposedly able to use whatever data/voice plan you want when you want it.

The technology is ready for that change. Mobile carriers, of course, know it. And they won’t concede defeat easily. But that’s a triumph for consumers, and a big simplification of the market. SIM production and distribution costs could be reduced to marginal numbers. eSIMs are probably inevitable. 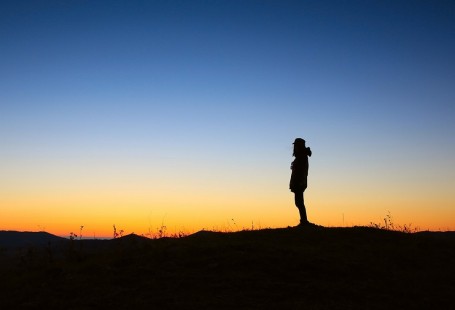 One comment: On A new step towards the Embedded SIM