This looks bad. I’ve been writing all day about the new Moto G4 and Moto G4 Plus from Lenovo, and in fact I’ve just written an opinion piece at Xataka (Spanish).

The feeling about those products isn’t positive. The road taken by Motorola Lenovo after swallowing a company that has been legendary in the segment mobility is very, very sleazy. I didn’t think about approaching it that way, but again Vlad Savov has published a great post at The Verge where he has compared Motorola and Lenovo with Palm and HP. The analogy is clear, and I fear that unless something strange happens Motorola could end up as an entry in the Wikipedia and a memory of something good for those who had the privilege of enjoy his best years. That is precisely what Palm has become. And I quote (emphasis mine):

There’s no doubt, looking at the new Moto G range for 2016, That the former Motorola now lags ITS competition. Chinese Have surpassed rivals Moto phones industry in the design stakes, and the overall quality of Android software has improved to the point where the purer Moto experience is not all that big of a selling point. Will the new Moto G phones be decent? Sure. They just will not be competitive.

The new Moto G4 models are indeed ok, but they are not superior to their competitors. They have become what every manufacturer should fear: a me too who follows boring trends and neglects what brought real value to the phone. As I said at Xataka, this is no longer the terminal that for years caused that feeling of being a bargain.

For years, the Moto G has been the device most recommended by me to my relatives, friends and acquaintances. It was a sure bet, one that worked flawlessly and that could suffer anything without that being a tragedy.

It was as close as possible to the perfect disposable smartphone.

These devices aren’t that. With prices starting at £169 (about $243) for the Moto G and £199 ($286) for the G Plus (they’ll arrive to the US later than in most countries), they go too far from that price that we psychologically associated with a fair cost for a phone that could easily fall to the toilet or the floor without making us cry.

The problem is that everything looks bad in the future of this legendary brand. Lenovo had already announced they wanted to change the branding and use only the word Moto, but that contempt for this manufacturer is evident in other details. A good example is how Lenovo has announced the Lenovo K5 in Spain as a replacement for the Moto G4 Play that, truth to be told, shouldn’t have been announced because it is an absurd product both in specifications and goal market. A poor tribute to a product that changed the mid-range forever and that made Motorola, as Savov said, a beloved maker again -and a very American one- after spending a few years with no clear path to follow.

So dear readers, my recommendation is clear: unless reviews tell us otherwise, these Moto G4 / Plus can go to hell. There are several better options from other manufacturers.

What a pity. Poor Motorola. 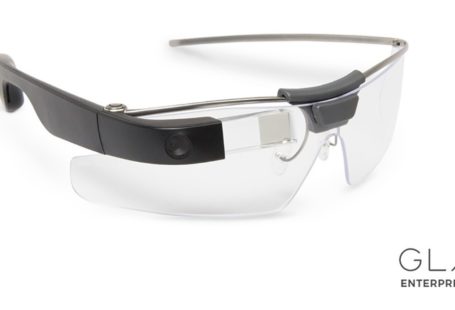 Christmas is coming: OnePlus 2 is invite-free forever, OnePlus X will be just this weekend