The Commission can only order recovery of illegal state aid for a ten-year period preceding the Commission’s first request for information in this matter, which dates back to 2013. Ireland must therefore recover from Apple the unpaid tax for the period since 2003, which amounts to up to €13 billion, plus interest.

When Apple and other big technology firms set foot in Ireland they did for a good reason: they could use the tax system there to earn more profits. That justified the investments they made on their headquarters and the European staff working on that country.

That is no longer true: the European Commission investigation has discovered how much money the Irish tax system has lost due to this kind of management, and it’s no small money.

Apple can’t be the only one to be found guilty and pay, of course. Others -Amazon, Google, Microsoft- have been doing the exact same thing for years, so I guess this won’t be the first time we heard or read news on this front.

The problem? Those companies created European branches in countries such as Ireland for a reason. If that investment results in fines like the one we are seeing, then it makes no sense -not as much, at least- to maintain that  structure in Europe. I’d say many of them will leave those headquarters or will reduce their staff in the short term.

Yoga Book: Going beyond the tablet 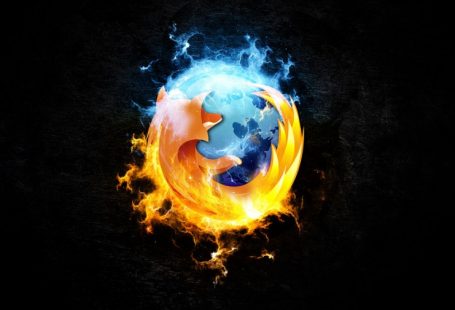 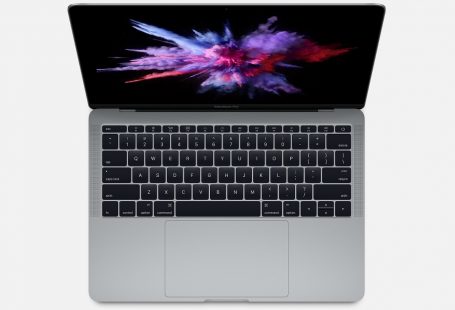