Late on Friday night, Intel snuck out the news that it’s bailing on the smartphone market. Despite being the world’s best known processor maker, Intel was only a bit player in the mobile space dominated by Qualcomm, Apple, and Samsung, and it finally chose to cut its losses and cancel its next planned chip, Broxton. This followed downbeat quarterly earnings, 12,000 job cuts, and a major restructuring at a company that’s had a very busy April. Intel is still one of the giants of the global tech industry, but it’s no longer as healthy and sprightly as it used to be.

I would say one of the biggest mistakes of Intel was XScale: giving up on ARM chips could be seen as logical back then, but it was also a little bit arrogant.

Intel had to fight from the top down and that bet never worked out. History has shown us that ARM and its bottom-up strategy has clearly had much more sense in the mobile space.

When Otellini confessed that he passed on that agreement with Apple and their future iPhone -knowing nothing about Apple’s product- it became clear that he was not considering the long term. The company was doing really good back then, so a risky move like that was out of the question.

The situation was exactly the opposite for Andy Grove back in the 80s: the memory business was a road to nowhere, so he had to risk everything, and he made the right decission with his bet on microprocessors. He was looking for a solution on both the short and the long term, and he was lucky. Otellini wasn’t, of course.

Sadly for Intel, this is another example of the innovator’s dilemma. Atom -ahh, those netbook times- won’t be missed. It’s wise to accept defeat. 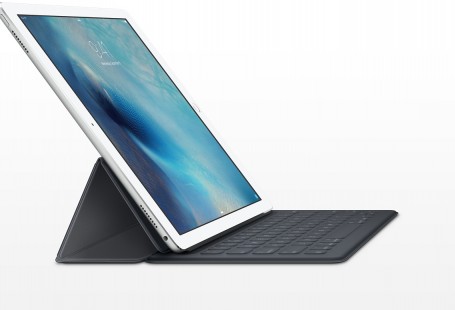