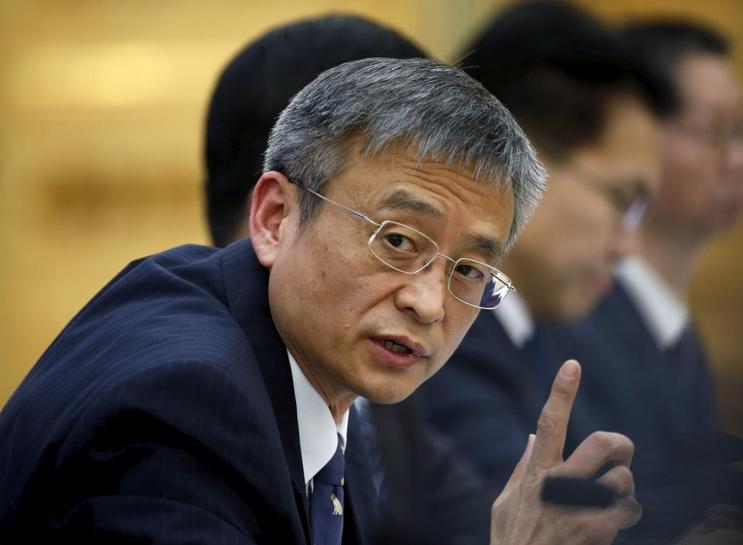 China passed a controversial new anti-terrorism law on Sunday that requires technology firms to help decrypt information, but not install security “backdoors” as initially planned, and allows the military to venture overseas on counter-terror operations.

Counter-terrorism efforts are beginning to be infuriating. Most countries are passing laws against encryption and privacy that for lots of people are even more concerning that the terrorist attacks themselves.

China is the latest one to propose the integration of backdoors for government purposes on all kinds of electronic equipment, and that’s only another sign of defeat. Not for terrorists, of course: I assume their goal has never been the suppression of our privacy. Glenn Greenwald is on the spot on this issue:

This is a defeat for our society, and I really hope small and big technology companies do not play that game. Apple seems to lead that stance, something that could affect their current business in the asiatic giant, but that really honors them.

OLED Displays are coming to the iPhones, but not soon enough 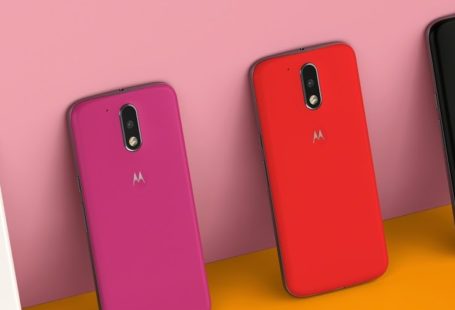 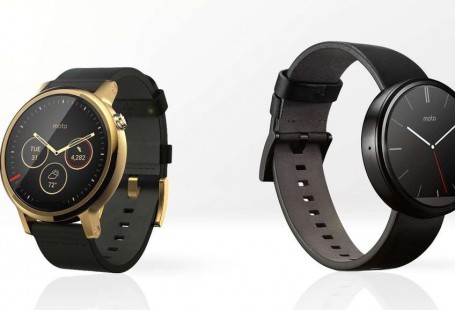