Google as a hardware company

Walt Mossberg has published a column in The Verge in which there’s a little mistake just in the headline. When he says ‘It’s time for Google to make its own hardware‘ he forgets Google is already a hardware maker.

It has shown that for example with its Chromecast devices, but above all with the two Chromebook Pixel models it released in February 2013 and March 2015. Those beautiful machines only had -still have- one big problem: they were -still are- based on Chrome OS, which was -still is- no match for a machine so powerful and well designed.

But I agree with him deeply in the rest of the article: Google should really become a mobile maker the same way Apple is since 2007 and Microsoft has started to be since the acquisition of Nokia in late 2013.

In fact, when I wrote about the useless Nexus I critiziced the new models (5X, 6P)  because they were competing with Google’s traditional partners without adding that much differentiation on them. As I wrote back the, “it seems Google makes this smartphones just because it can”.

But they can do better. They should do better. The Nexus family should be a testimony of what Android can offer. The should show the way, be the goal, become the model to follow. And that can only be done if Google designs not only the software but the hardware that runs that software.

The five reasons Mossberg gives to defend that role of Google as a mobile hardware company are relevant, and as he adds, that hardware “should be targetd  specific areas like hero phones and those for people in low-income countries“.

I see Google becoming that kind of mobile maker. And I see them doing that because that’s the only way the future Android-Chrome OS merger will be able to show what it’s capable of. Google can’t rely on its partners to demonstrate that. Apple has not done it. Microsoft has not done it (with Windows 10). Google shouldn’t do it.

Source: Mossberg: It’s time for Google to make its own hardware | The Verge

No more Windows 7 PCs in a year: why Windows users don’t upgrade to Windows 10? 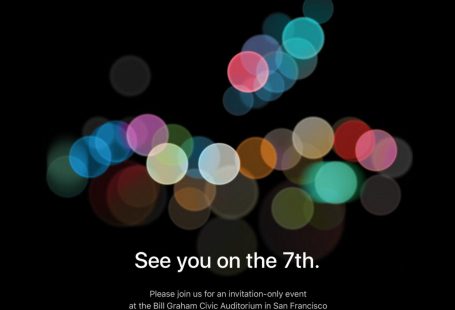