The next Amazon phone won’t be made by Amazon

According to The Information, Amazon is coming back to the smartphone arena. Their first try was a disaster in nearly every possible way -too many gimmicks, too pricey for example- but now they’re taking a far more conservative approach.

Instead of building a phone themselves, Amazon is going to launch several devices from third parties that will integrate Amazon operating system, Fire OS, onto those smartphones.

The bet now is not on the hardware side, and the attack goes straight against Android as a platform. Amazon has never licensed this operating system on the tablet market, but this data reveals they’re considering this on the smartphone side.

This is an interesting, more conservative strategy. They won’t risk that much and the move makes sense. They have replacements for several Google Play services (beginning with Amazon Appstore), so they have a pretty compelling alternative to promote their contents and services.

I really don’t get why Amazon didn’t do this in the first place.

The smarwatch declaration of independence

Apple is neither inmortal, nor invulnerable 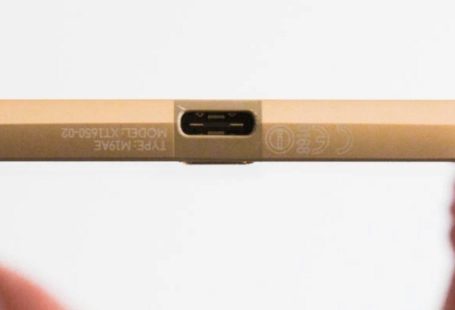