The triumph of AI

AlphaGo has beaten Lee Se-dol, one of the best Go players in the world. A machine has showed us its superiority at something that during decades was dominated by human intelligence. And that proves once again that Artificial Intelligence has an incredible path ahead, one that is both incredibly promising and incredibly disturbing.

The feat was accomplished a few hours ago, and it really doesn’t matter that this is only the first of five games. The victory of the machine shows that AI can go beyond what chess programs accomplished in the 90s. Playing chess against a computer is useless even for grandmasters, because even a mobile phone with the right software can beat most professional players right now.

This will happen too with Go, a much more complicated board game that relies not only on raw power to calculate future movements and positions: it relies on intuition. Google has given AlphaGo that intuition, and we must wonder what will be the next disturbing marvel we’ll watch in this area.

What if HTC and Xiaomi merged? 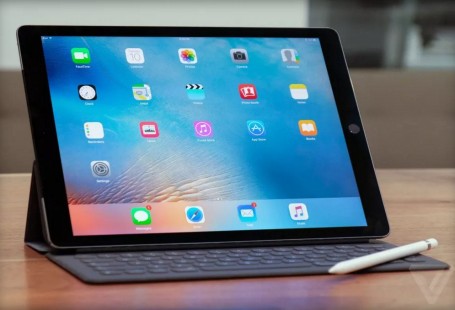