Google wants to make its Nexus phones more like the iPhone

We had heard about this previously, but now The Information confirms that Google is indeed seeking to have more and more control over its Nexus smartphones.

The plan is simple: no visible partnerships in order to compete in the high end range, where the iPhone leads the way. They want to control the hardware as much as they do control the software (Android and Google Services & apps) right now.

Everything sounds perfect except for that tiny, obvious detail: Google depends of other makers in order to compete as it has done until now. Controlling every aspect of the device won’t be easy for its traditional partners, and we must wonder what will the do then.

Will they make the jump to other platform (Tizen, Windows 10) or fork (CyanogenMod seems a good fit)? Or will they try to compete with their own partner in unfair conditions?

Microsoft tried that and so long it hasn’t worked. But then again, Google is another beast.

Apple is neither inmortal, nor invulnerable 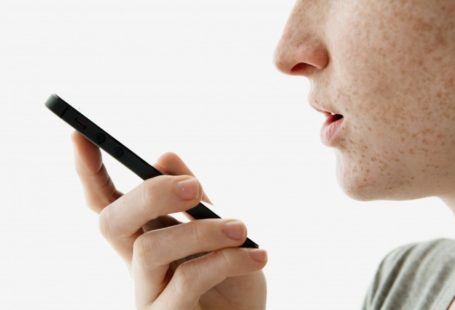